just the weekend I needed :) 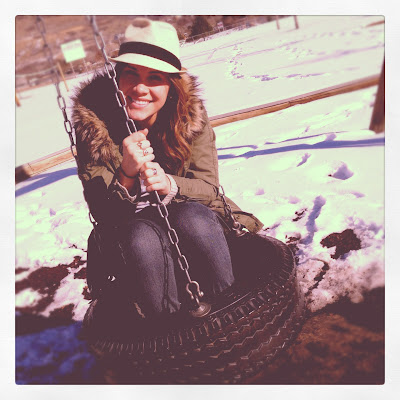 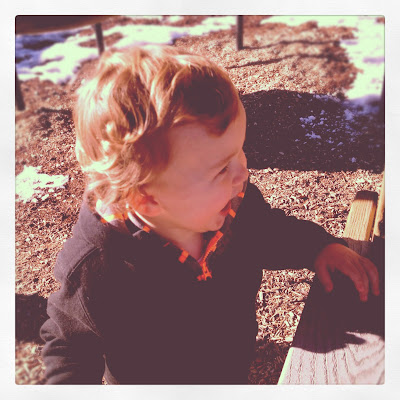 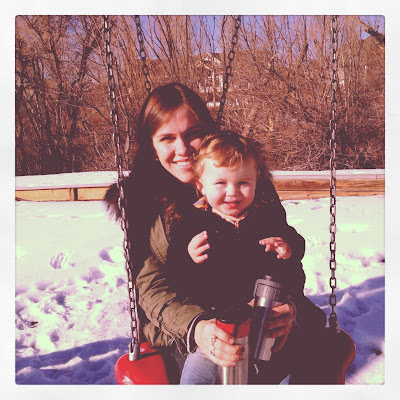 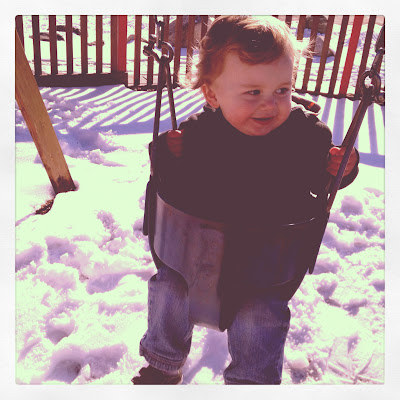 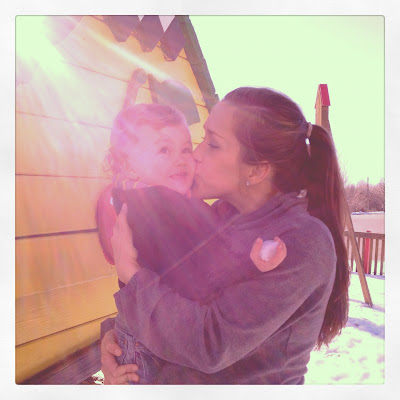 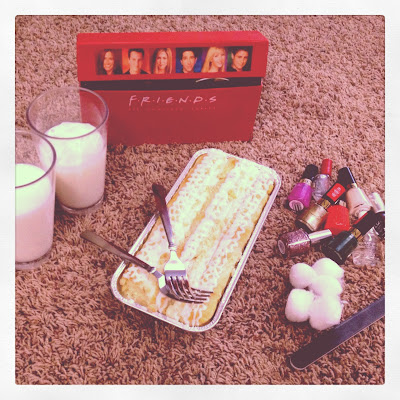 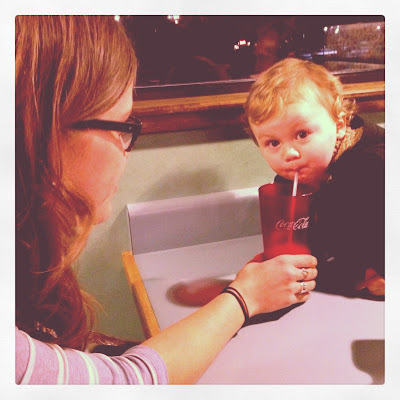 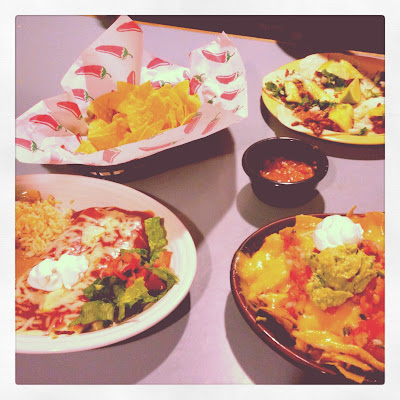 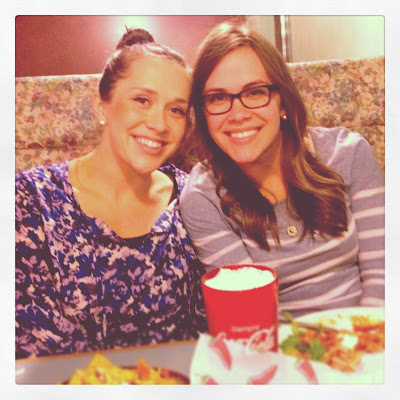 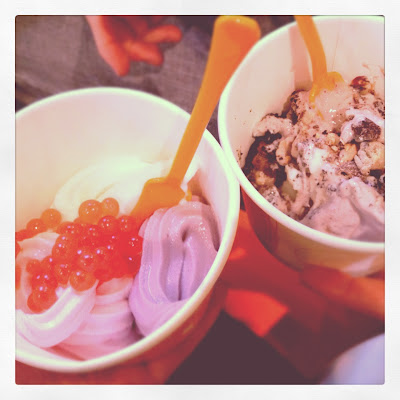 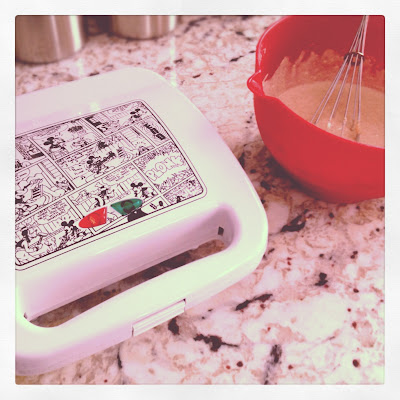 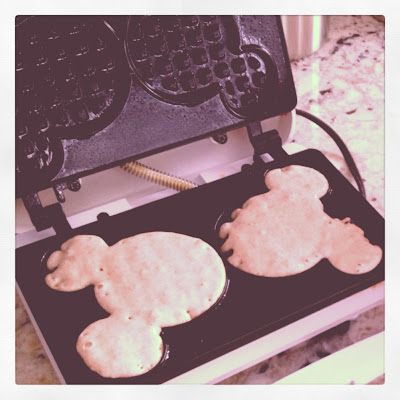 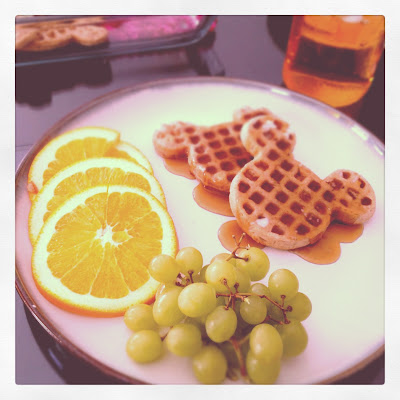 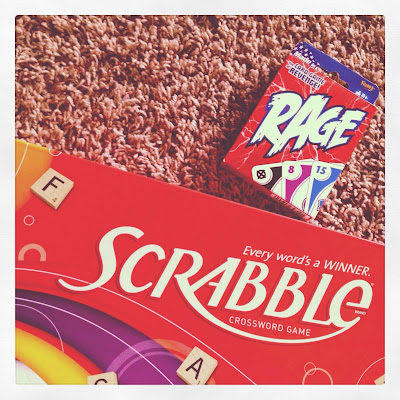 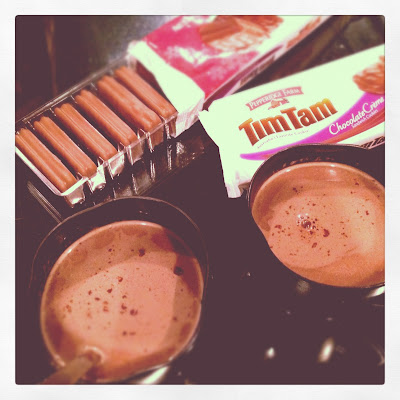 My sister Corrie came down for the weekend...it was full of sleeping in, LOTS of laughs, fun at the park, watching Friends & painting nails, eating way too much food, playing new games (speed Scrabble rocks)...and saying goodbye wasn't too bad because we'll be seeing her and my other sister Celeste again next week for my birthday and our cousin's wedding!
And I don't know how I didn't get one picture of Adam while Corrie was here...he's a sneaky one ;) So instead I'll share this picture I snapped after one of my many trips to the loo the other night (thank you baby for jumping on my bladder;) Brooks was having a hard night so he joined Adam and I in bed cause we were one tired mama and papa...and as you can tell, Little B is a bit of a mover at night time. haha! 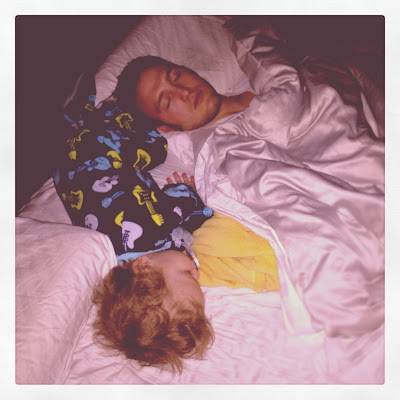 Mickey mouse waffles, Tim Tams, and Friends?! I think you and I would make very good friends :)

Oh hunny. If we lived closer I have a feeling we'd do this all the time. Or I would just show up every Friday uninvited. It looks like u guys did every good thing! And how lucky that Corrie's only a couple hours away so u can have sisterly weekends together! Haha and Jude's been having some rough nights too and sleeping with us. He's usually the horizontal line in our family "H" in bed.

How FUN! It definitely looks and sounds like a perfect weekend :)
Love the picture of your boys sleeping. It is crazy to me to see the awkward positions kids can sleep through!

okkaaay best weekend ever. mexican food, waffles, yogurt AND the tim tam slam?! your weekend beats all other blog weekends for sure.

Thank goodness for family visits when you live long distance from them. And how great that you get to see Corrie DOUBLE for the following weekend?! I can never see enough pictures of tasty food and so I always love yours. :) Albeit, they make me a little hungry! And I love the picture of B and Adam in bed. (that's why we can't share a bed with our kids... they too, move around WAY too much!) But at least you've only got one to kick you in the face, for now... ;)

Look at those two sleepy sweeties...aww! :)

AND can I just say? You and Corrie ate GOOD this weekend. Really good. Like, I was totally drooling over my computer screen. (& I'm totally not ashamed to say so.) ;) Fresh fruit and froyo and waffles and nachos....YUM!

This weekend sounds perfect in EVERY way.

This post made me way jealous! Friends, food, sister time, park time... so fun! Glad you had a great weekend with your sister. And the last picture is hilarious, I love how Brooks is sideways on the bed!

It always seems like you have such wonderful weekends :) I'm kind of jealous.. ok I KNOW I am! Those Mickey Mouse waffles and that picture with FRIENDS, nail polish, and dessert! PERFECT.

where did you get that awesome waffle maker?

I am so jealous of your sister time! The Stum sisters are the best!

And that picture? I die. What a cutie

all of this is so adorable! so jealous of all the snow, the mexican food, mickey mouse waffles, and relaxation. perfect!
xo TJ

Oh wow, what a wonderful weekend! Glad you had so much fun! :)

Thank you for sharing this blog , It is an amazing blog , I am really impressed by your blog, It’s really useful norton.com/setup

Thank you for sharing this blog , It is an amazing blog , I am really impressed by your blog , It’s really useful norton.com/setup

This is an informative blog. Keep it up. I am looking forward to this kind of blog. Thanks for sharing it with us www.avg.com/retail

This is a good example of content writing, you have done a good job, and I am expecting more Good content writing from you. I have also something to share here.

I think the writer of this blog has a good idea of the topic he beautifully describes the things, impressive writing I also have some antivirus security links to share here which protects your system from any kind of security threats: