Once upon a time (last weekend), there was a little guy named Prince Brooks.
He was the cutest boy is all the land! (I'm a little biased) 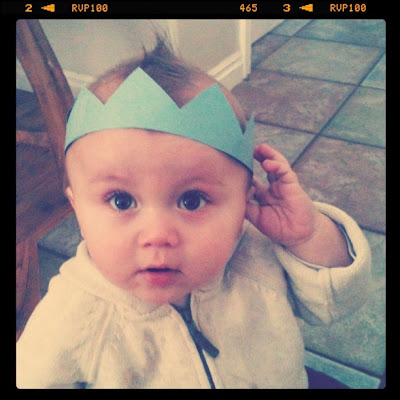 Prince Brooks didn't need a wild stalion to get around. He gets going pretty fast on his hands and knees, crossing vast kitchen floors and scaling couches and cupboards! 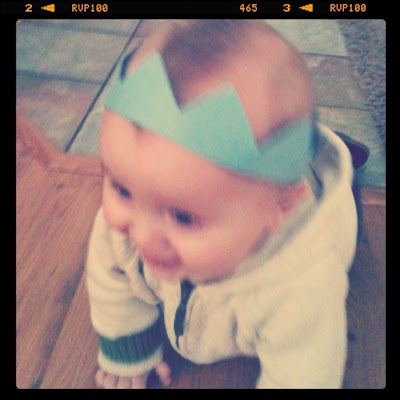 In the afternoon, he enjoyed the Queen's homemade broccoli soup.
Scrumptious!! 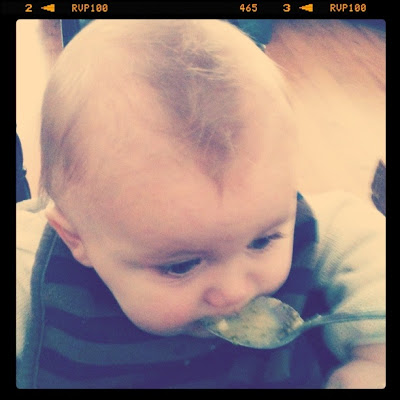 ...followed by a little nap in his carriage (baby backpack) while the Queen did some dishes. 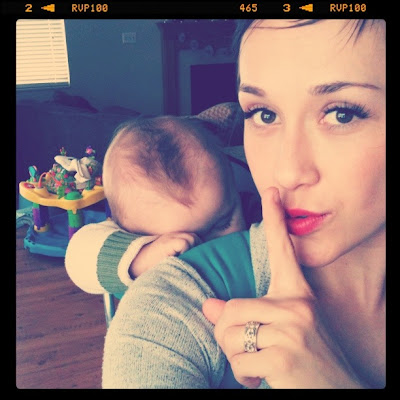 Later that night, Prince Brooks went to the King's favorite store...the Apple Store at Gateway.
As you can see, he was very impressed :) 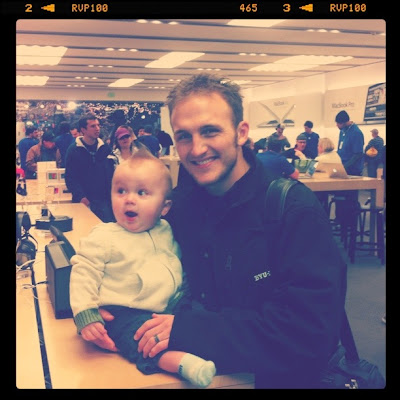 And he enjoyed some sweet snuggles on their way to the car with the Queen :) 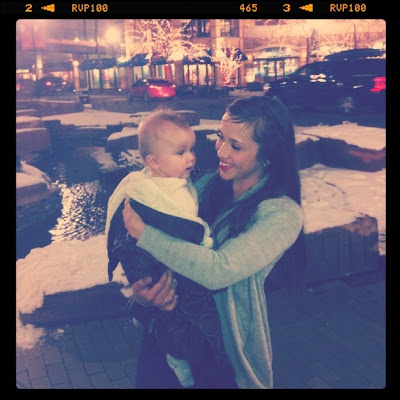 The royal family (haha) then headed to a wrestling match at UVU of the King's brother, Ben! Ben pretty much demolishes any opponent he meets on the mat :) 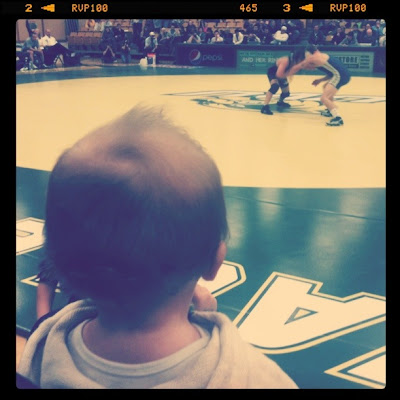 The little Prince was grunting and bouncing in excitement with the rest of the crowd as they watched Ben (on the right) WIN!!! :) 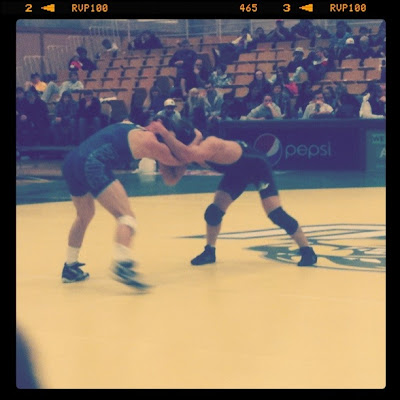 The King loved seeing his little Prince Brooks on the wrestling mat after the match. (hopeful that he'll enjoy wrestling as much as his Daddy...who was a state champ in high school. woot woot!) 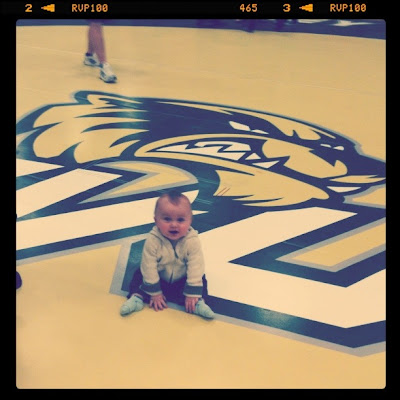 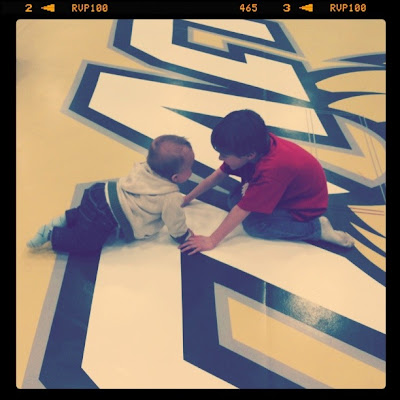 The Prince and King even made some friends :) He slept very soundly after a day full of adventures.
And enjoyed the rest of the weekend at home sweet home, err their castle ;)

awww this was so sweet. Does he need a little princess yet because I have one of those! haha. His crown is so cute!

So cute! I have a princess for him to meet in about 18 years...XOXO

these are such cute photos. and DANG girl, you've got such long eye lashes! Brooks is such a little lady killer!!!

Oh man, I just love that little boy to pieces, even just meeting him once! I need to have a baby stat so they can be bff/eternal companions, ha! GOrgeous pics, girl err...queen!

Oh. My. Goodness.
Can I please have a baby and then make a crown for it to wear?! Please?! Love the surprise face too. :)

oh my gosh. could he possibly be any cuter? the answer is NO! aaah i love it! brooks can rock that crown like no other!

Your little Brooks is one precious PRINCE!

& a future wrestler? How fabulous.

p.s. that picture of you & him when he's napping....perfection. Like...it should totally be in a frame. You look GORGEOUS! & what a sweet moment. Love it.

awwwwwww the little prince is ADORABLE!!!

oh this pics are sooo cute =)